Over the weekend, the State of Boxing’s own Robert “Bravo” Brant, via an absurdly aggressively 12-round, 1,200 plus punch-thrown performance, flipped the script on the sweet science’s middleweight division. 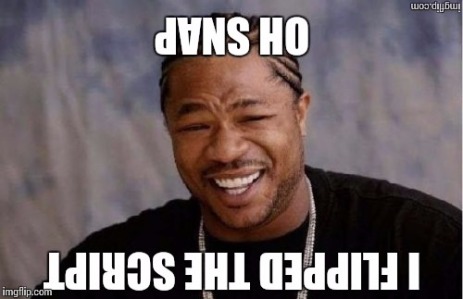 Now that we all have a little fight footage in our system, let’s circle back to this article’s earlier mentioned flipping of the script.

That statement was in reference to the plot laid out by the extremely acclaimed Gennady “GGG” Golovkin. 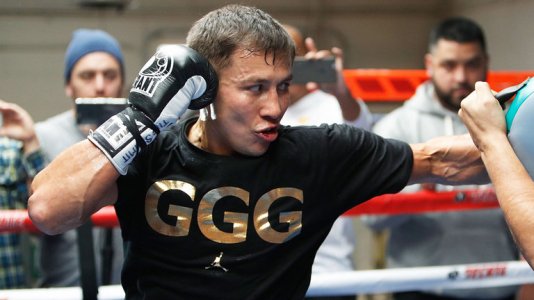 According to reports, Golovkin, who’s main goal is aligning himself with another big buck Canelo Alvarez contest, had his next fight sights set on a match against Mr. Murata.

Unfortunately for GGG, Robert Brant’s somewhat unexpected beat-down of Murata blurred the hell out of that proverbial vision.

Question: So, since Robert Brant won, that means he’ll be going up against Gennady Golovkin, right?

Unfortunately for the Oakdale native, along with those of us who strongly support Minnesotan athletes, boxing doesn’t operate like March Madness bracket play.

As explained in the below excerpt from a BoxingNews24.com piece, matchups are  mostly about the Benjamins:

To me, and my obviously biased opinion, f*ck that.

However, assuming that’s not the way it will work, Bob Arum, the CEO of Top Rank Boxing, has indicated that next up for the new champion could be another dual vs. Murata. Except, instead of having the action again take place in Las Vegas, the sequel would go down in Japan.

A road rematch? That has a disappointed crowd, and another victory for Robert “Bravo” Brant written all over it. It’s not near a Golovkin based bout, but an intriguing option nonetheless.