Despite Rashod Bateman’s track record of being a good kid, it’s becoming fairly evident that the true freshman pass catcher for the University of Minnesota is a bad man. 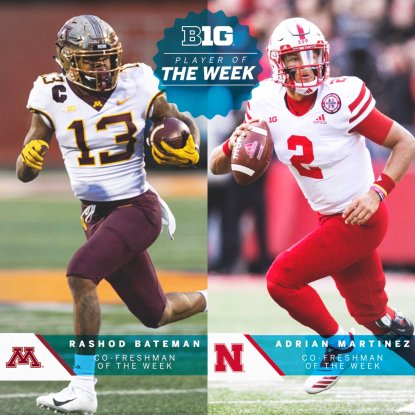 On just another manic Monday, Bateman was named Big Ten Co-Freshman of the Week for his 7 catch, 175 yard, and 2 TD performance against Illinois.

Although the season is only nine games old, Rashod Bateman, who was a highly coveted recruit, already owns the Gophers’ single-season record for snags by a freshman.

To peel back the curtain a bit on the above numbers, through his first three collegiate contests, Bateman averaged 4.33 catches, 41.33 yards, and no touchdowns per showing.

Over his most recent half-dozen games, the 6’2″ wide receiver has posted an average of 4.83 catches, 75.67 yards, and one touchdown for every four quarters of football. 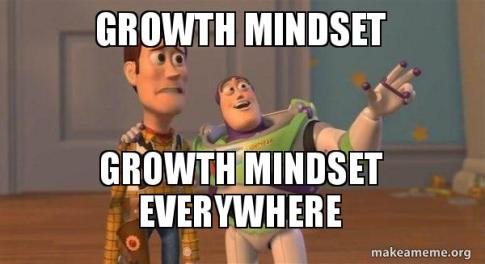 Bateman joins Mohamed Ibrahim and Tanner Morgan as the third Golden Gopher to receive Big Ten Freshman of the Week honors this season.

In the midst of the P.J. Fleck haters coming out in groves, and the firing of defensive coordinator Robb Smith, it seems important to note that outside of the current campaign, Minnesota has never had more than one freshman receive the week-by-week accolade.

While I’m not sure about Ibrahim or Morgan, it feels safe to say that if it weren’t for Fleck’s presence, the bad man with the Row the Boat tattoo on his arm would be out making big plays for another program.